I'm happy that I can stay here, happy about everything what is happening. In this moment it feels like there is no time anymore - a timeless moment. The best feeling to write something new. 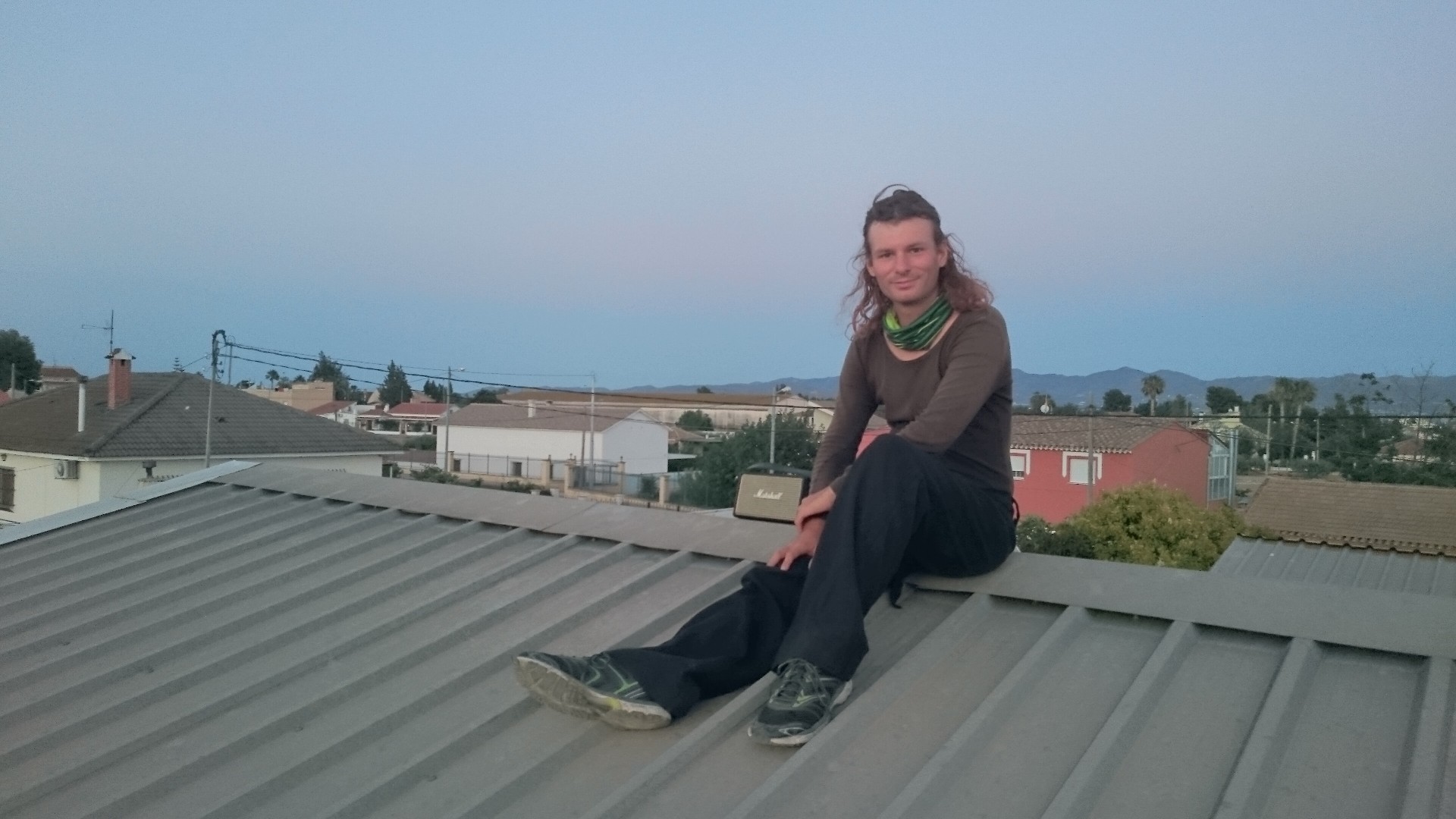 I published my last article two months ago and I'm starting to understand why. In the past I was more on my own, met many new people on my way. Since Lorca or at least since Isla Bonita some fundamental things have changed. It feels like a big family here in the south of Spain and I finally switched to a nomad lifestyle. I'm playing chess, building all kinds of things by myself, upcycling, sometimes asking for food, cycling where it leads me, programming open source software, contributing to the OpenStreetMap project, building a network for open-minded people and organising necessary things.

After that I went one month to a farm where Adventists are organising everything. Every day 100% fresh vegan meals and five hours working five days a week. It was a spiritual time which connects me with my old roots of Christianity. But here it seems the people know what they are talking about and they pointed out all the quirks about church, for example the pope as the head of Catholics, about Sunday and Saturday, wars, letters of indulgence, real Satanism, etc. I started to write about it but I didn't finish, maybe I can finish it soon.

Then I went back to Lorca to get my fixed phone back. But I found Isla Bonita and stayed there 2½ months more or less. The best place I found so far. I learned a lot from many people there, also about drugs, shocking stories of lifes, alternative ways of living, many other alternative places, ... Here I also realised that I'm nomad, not just cycling.

When Anne came I also realised that different worlds can crash and merge finally. I got my first lumbago after days of cuddling and doing "nothing". We cycled together to San Pedro through the mountains with one bike which had no brakes and only one gear - connected with my Flixbike by a big brace... sometimes. Also our hearts are connected somehow and it feels good, also when she said "Maybe I'm pregnant". 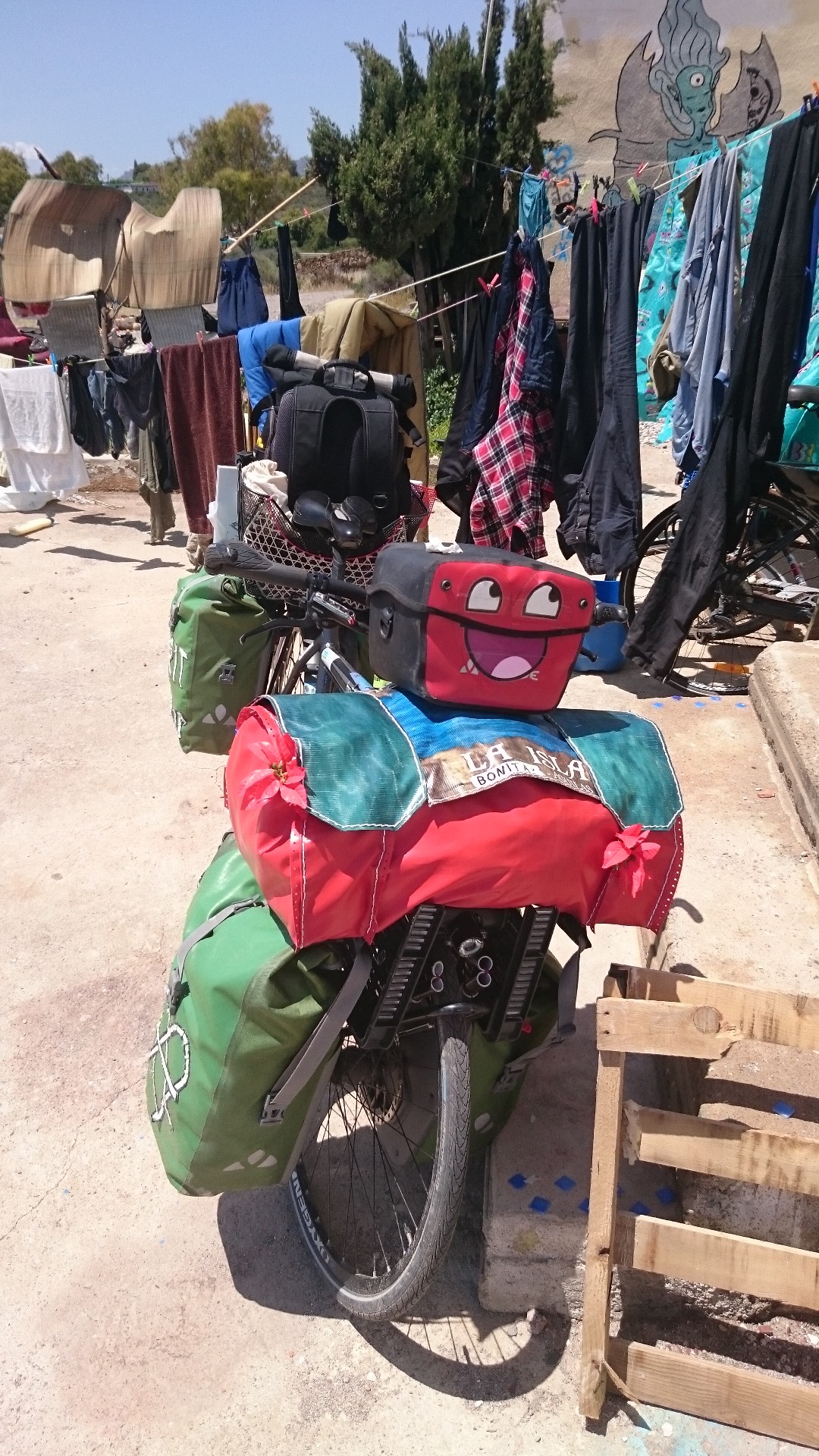 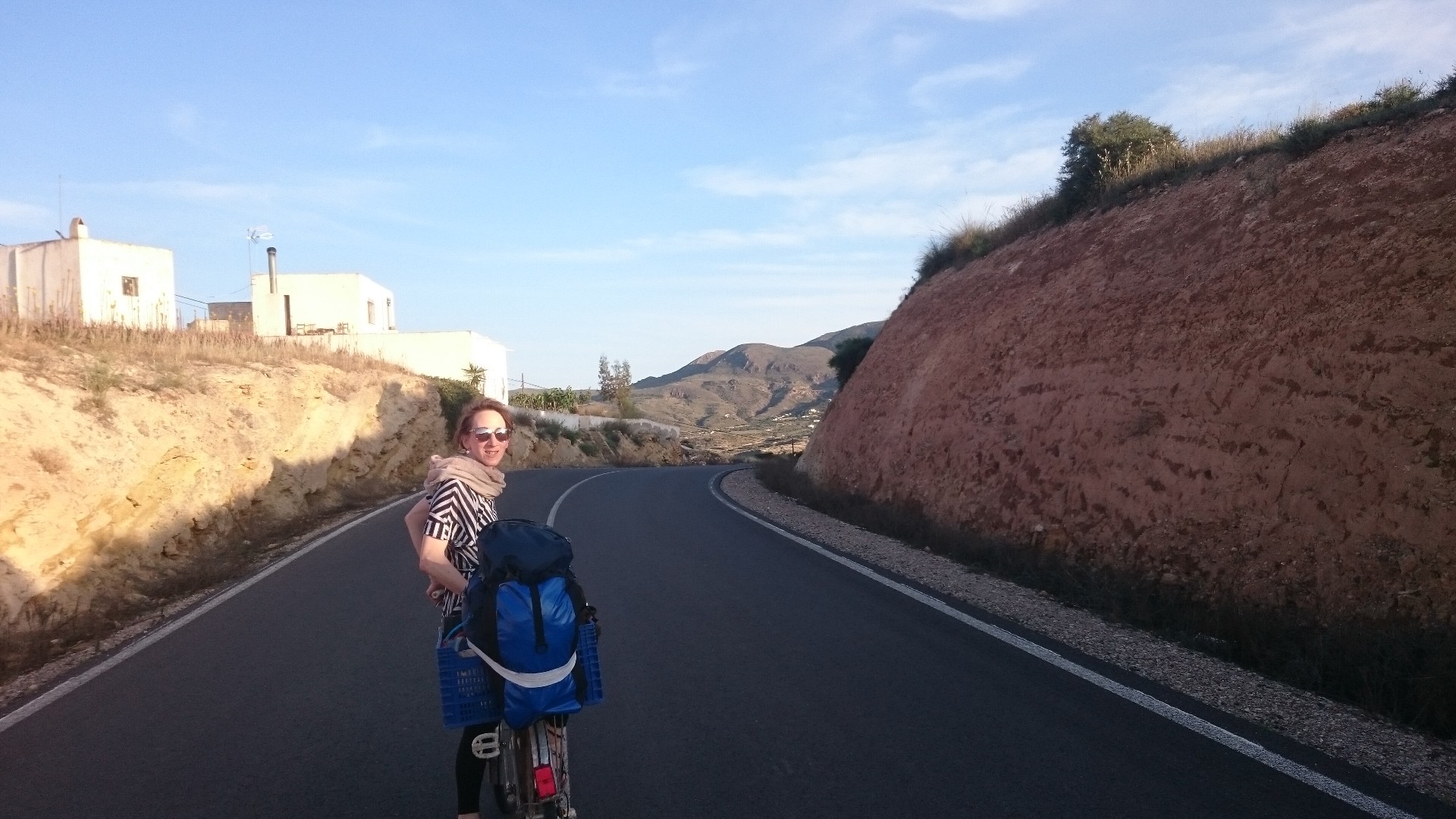 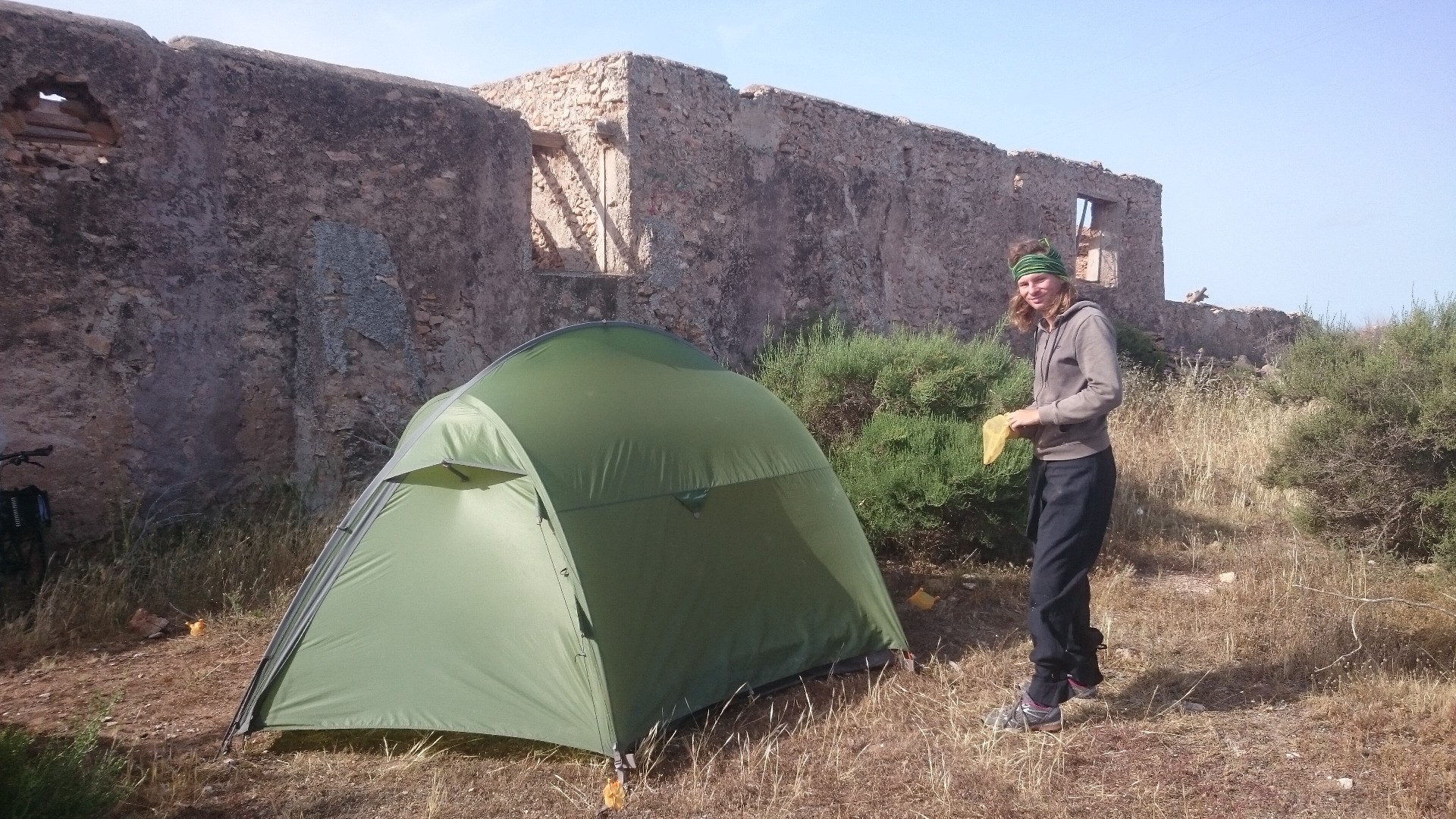 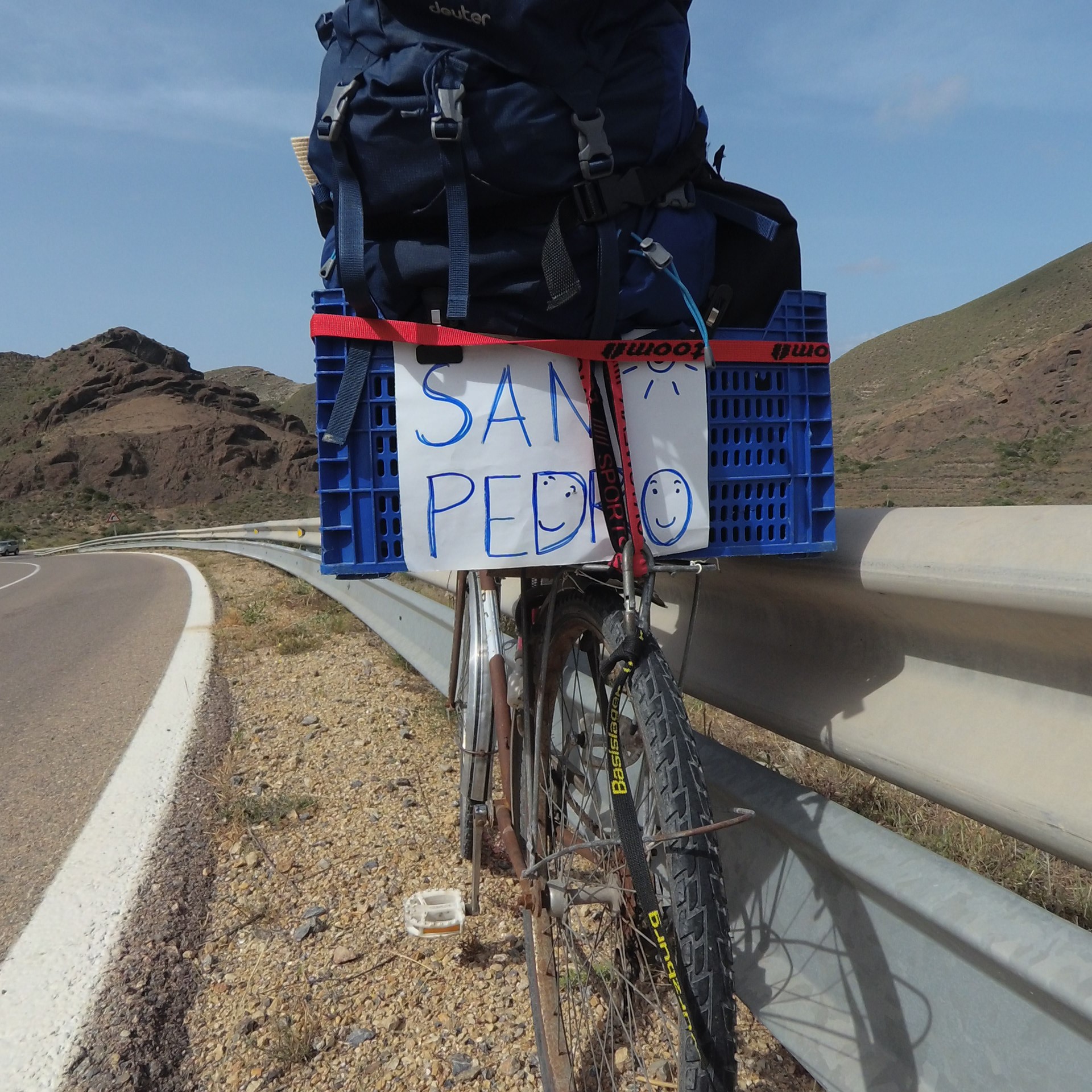 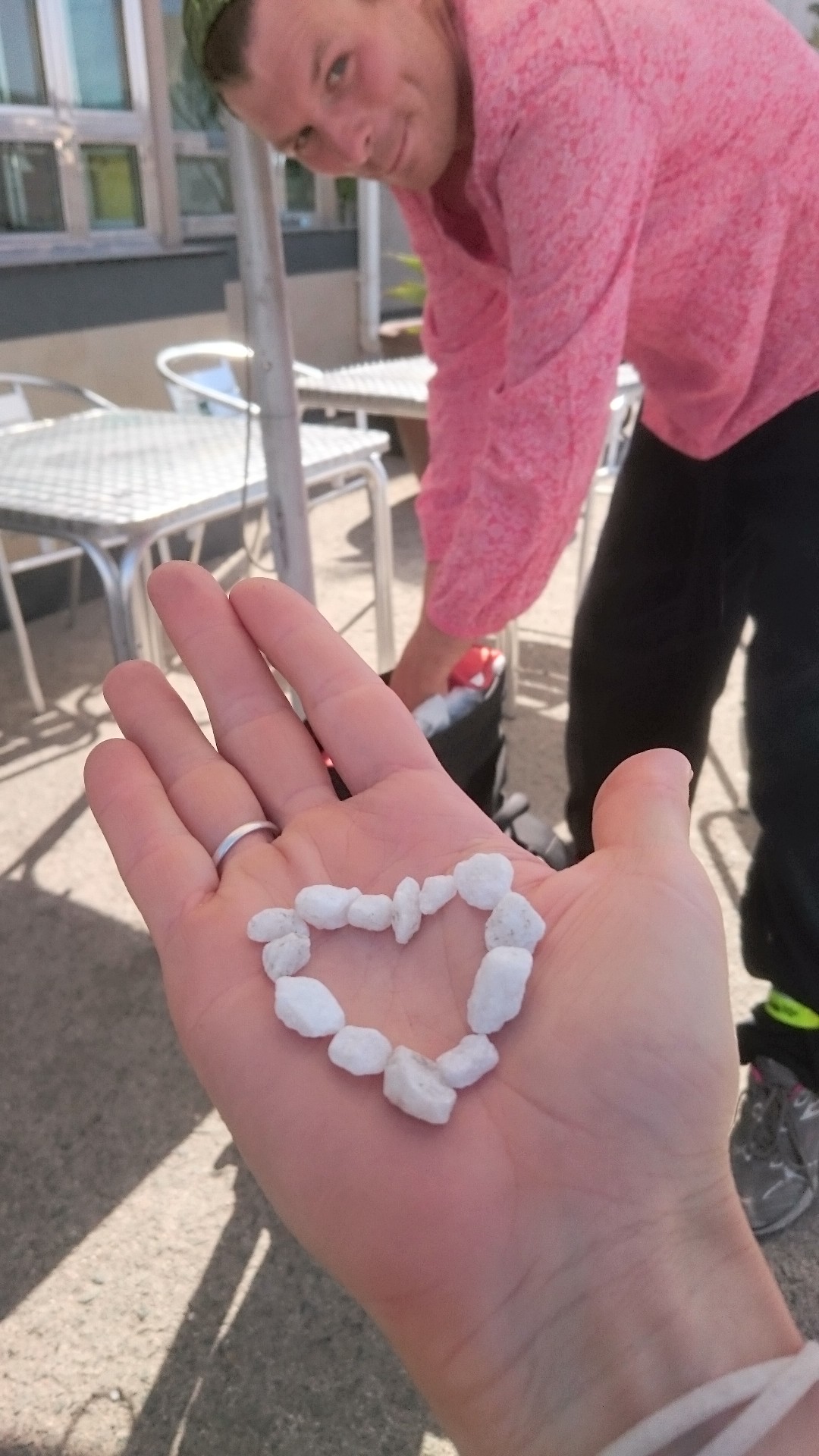 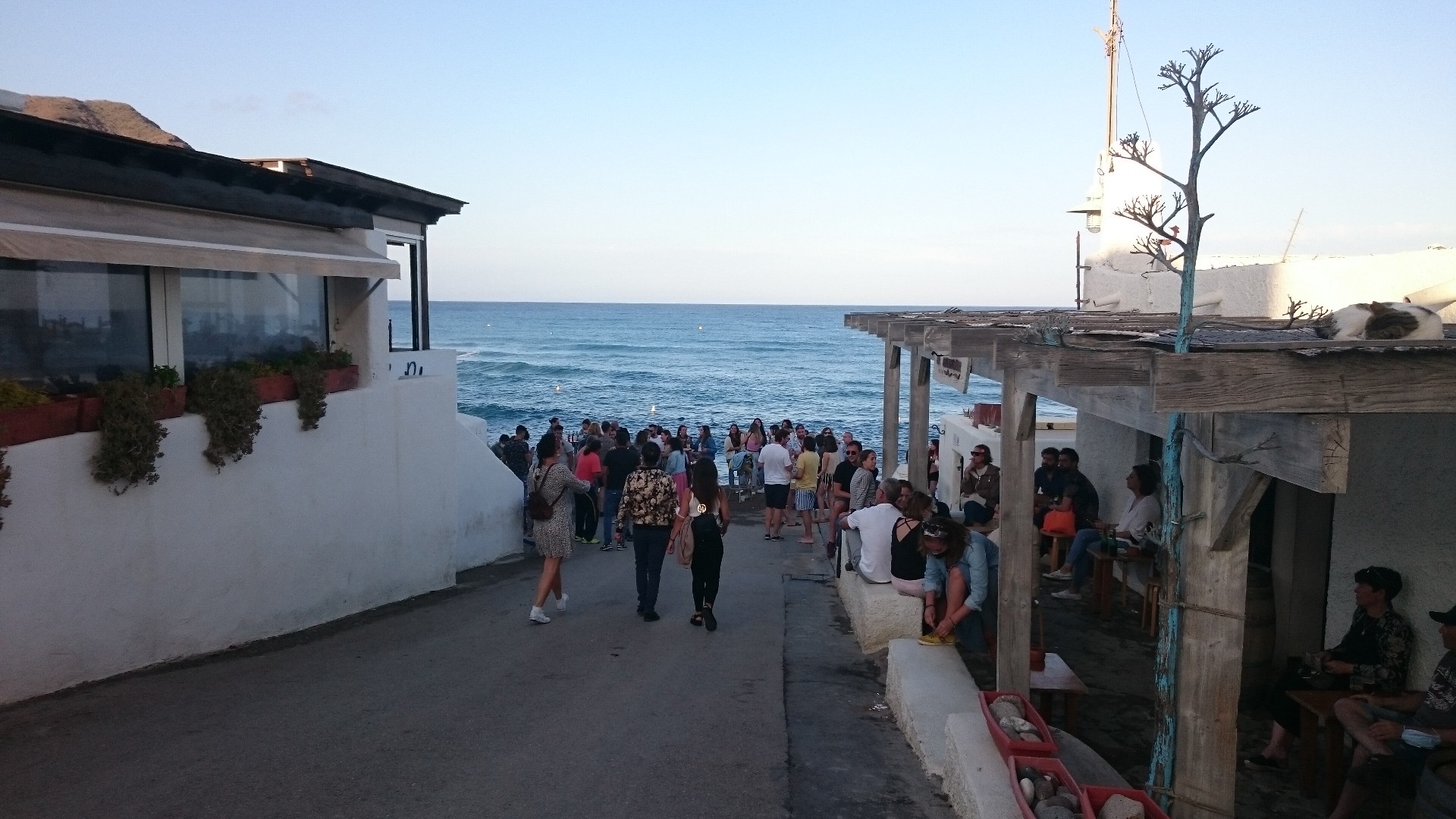 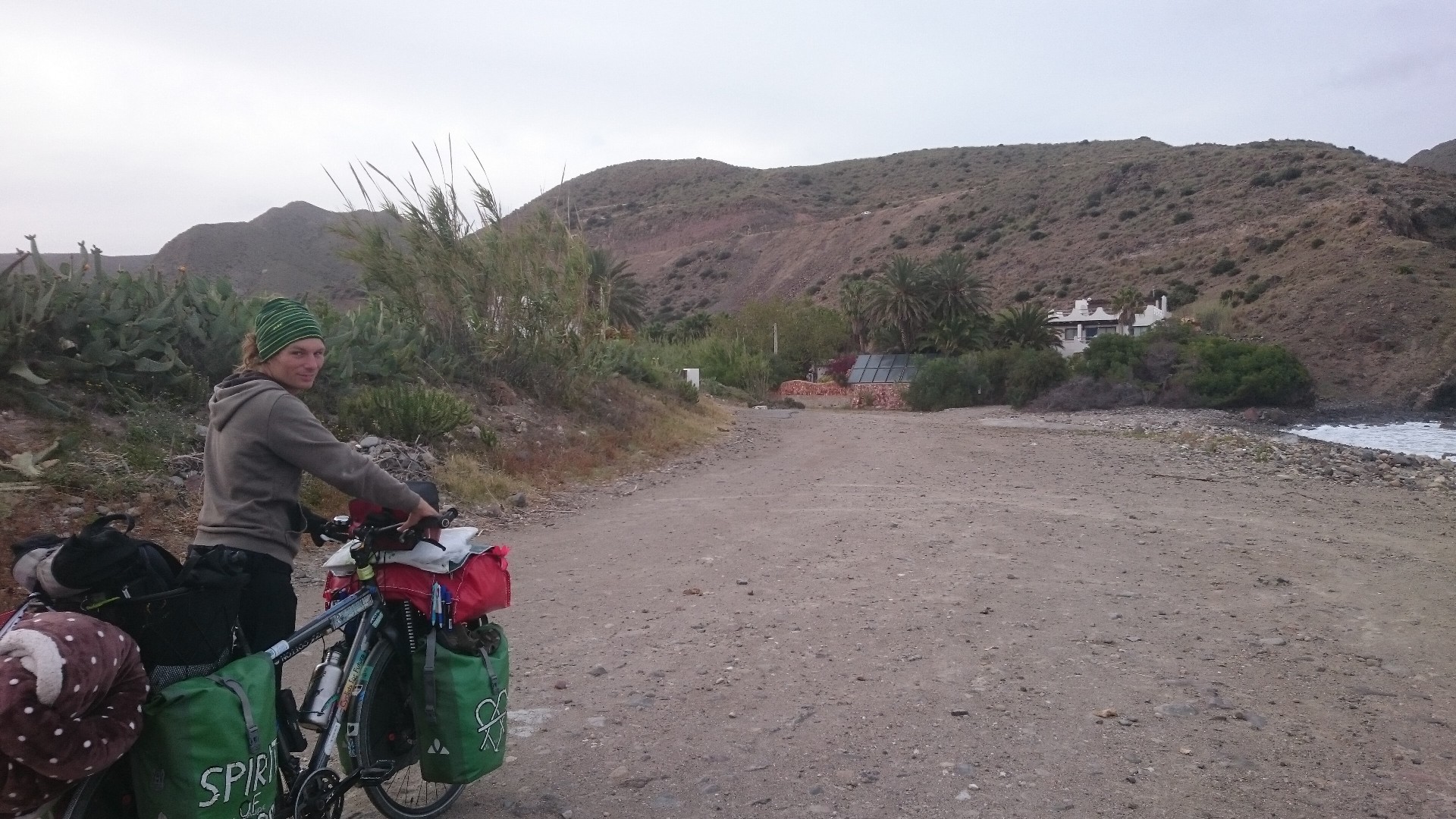 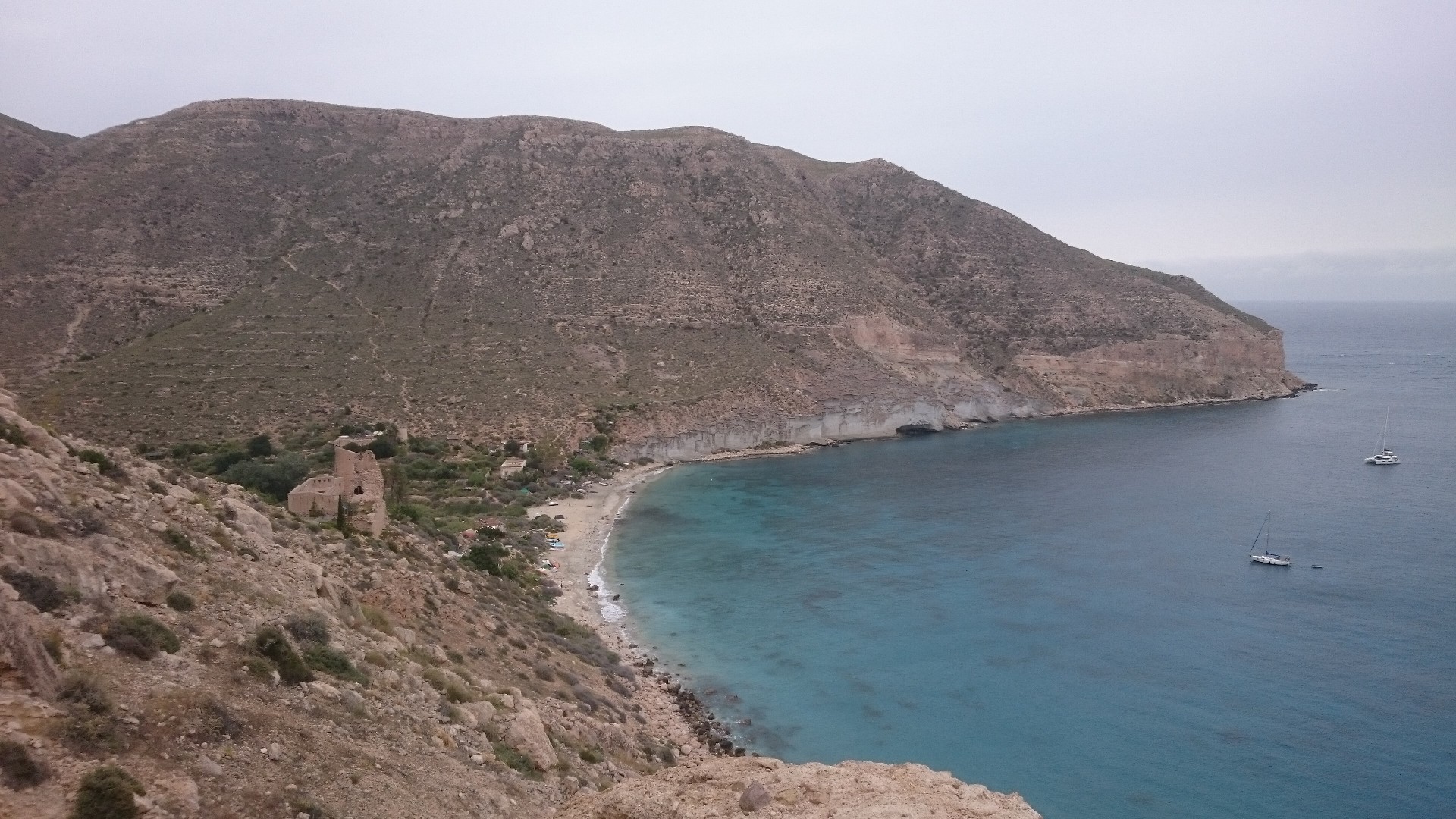 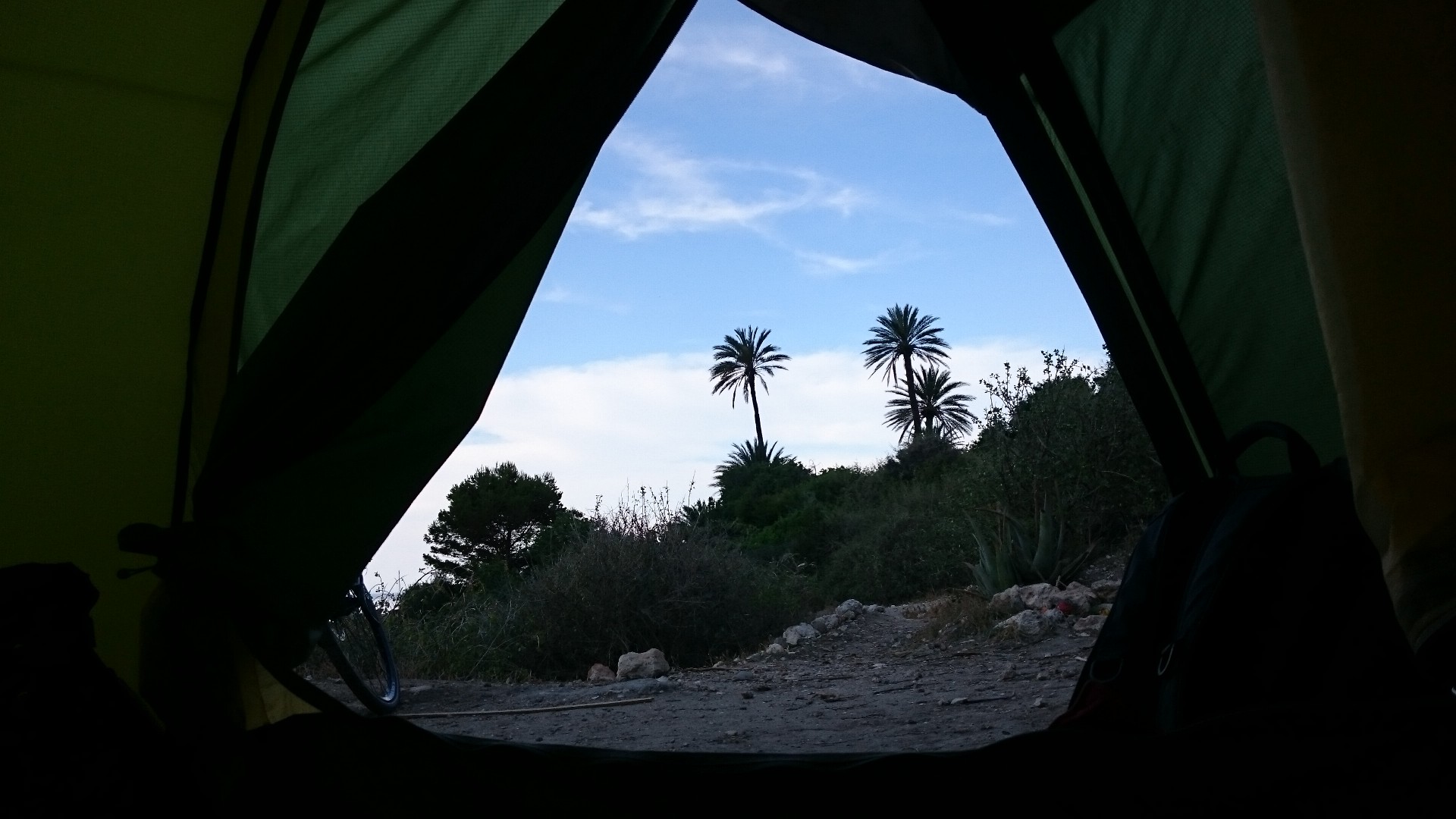 We went back with 1½ bikes to Murcia by bus in three hours and to Alicante airport some days later. It was another small helltrip, but it worked for some reason. In short: tramping was not working, no bus comming, overnighting on the road, heat, no internet, no Corona tests on saturday, for PCR too late, no free seats for the last bus to the airport, last minute rescue by car without Flixbike, no smartphone and no printer for documents at the airport, Anne was dealing with my smartphone, non English speaking security kicks me out while waiting for my smartphone, fast "goodbye", very hungry, crazy day, crazy life 🙏 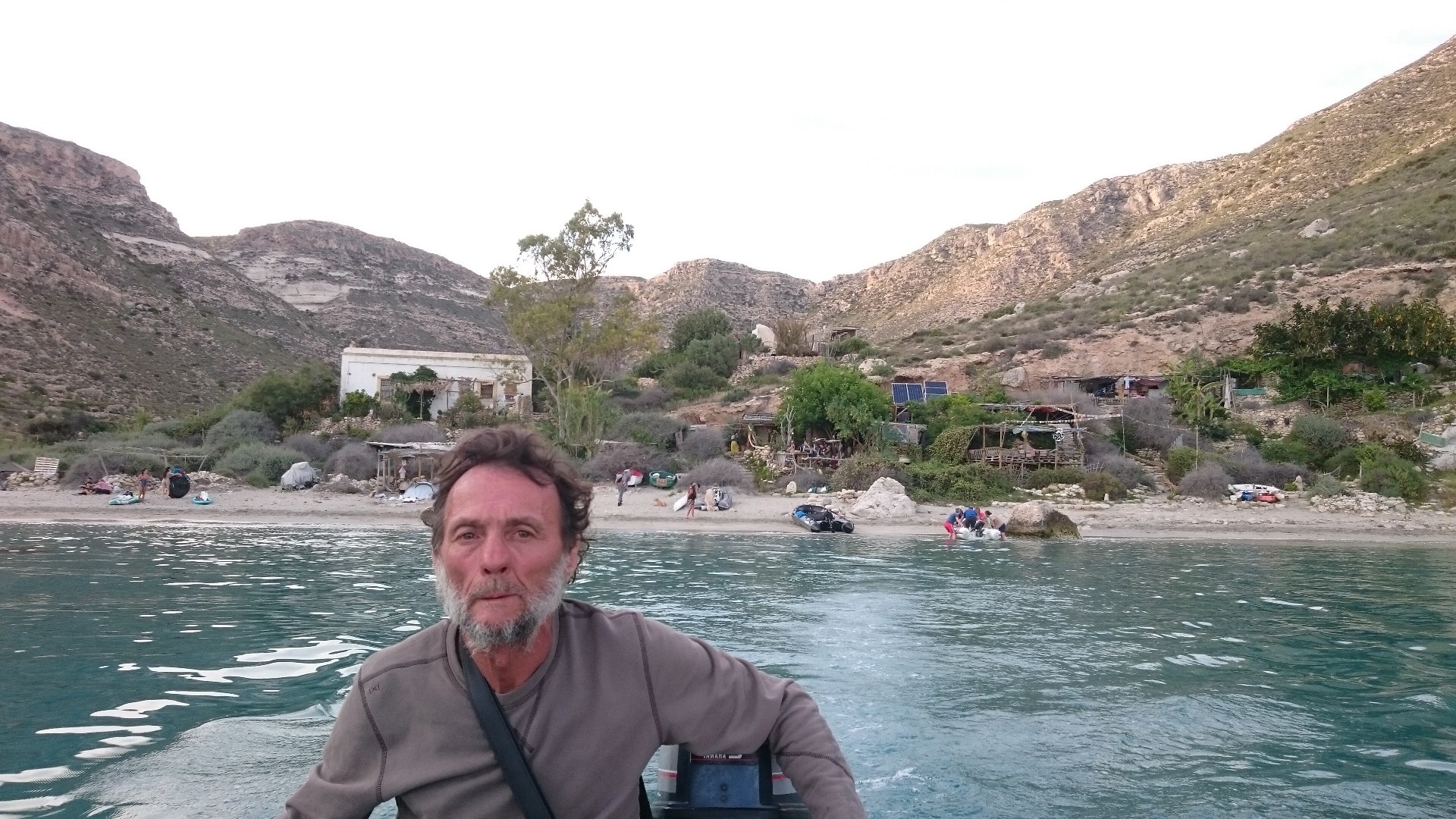 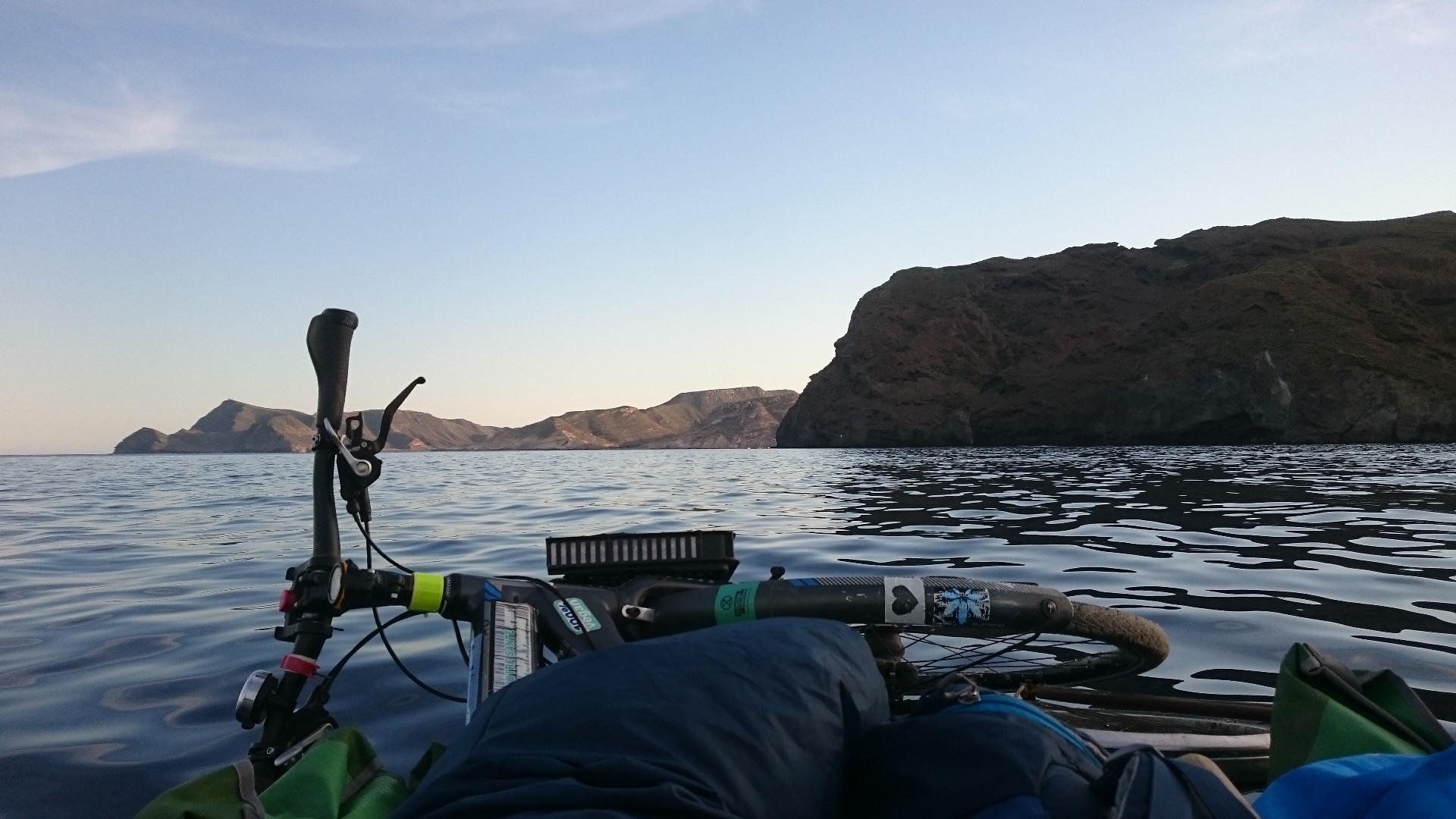 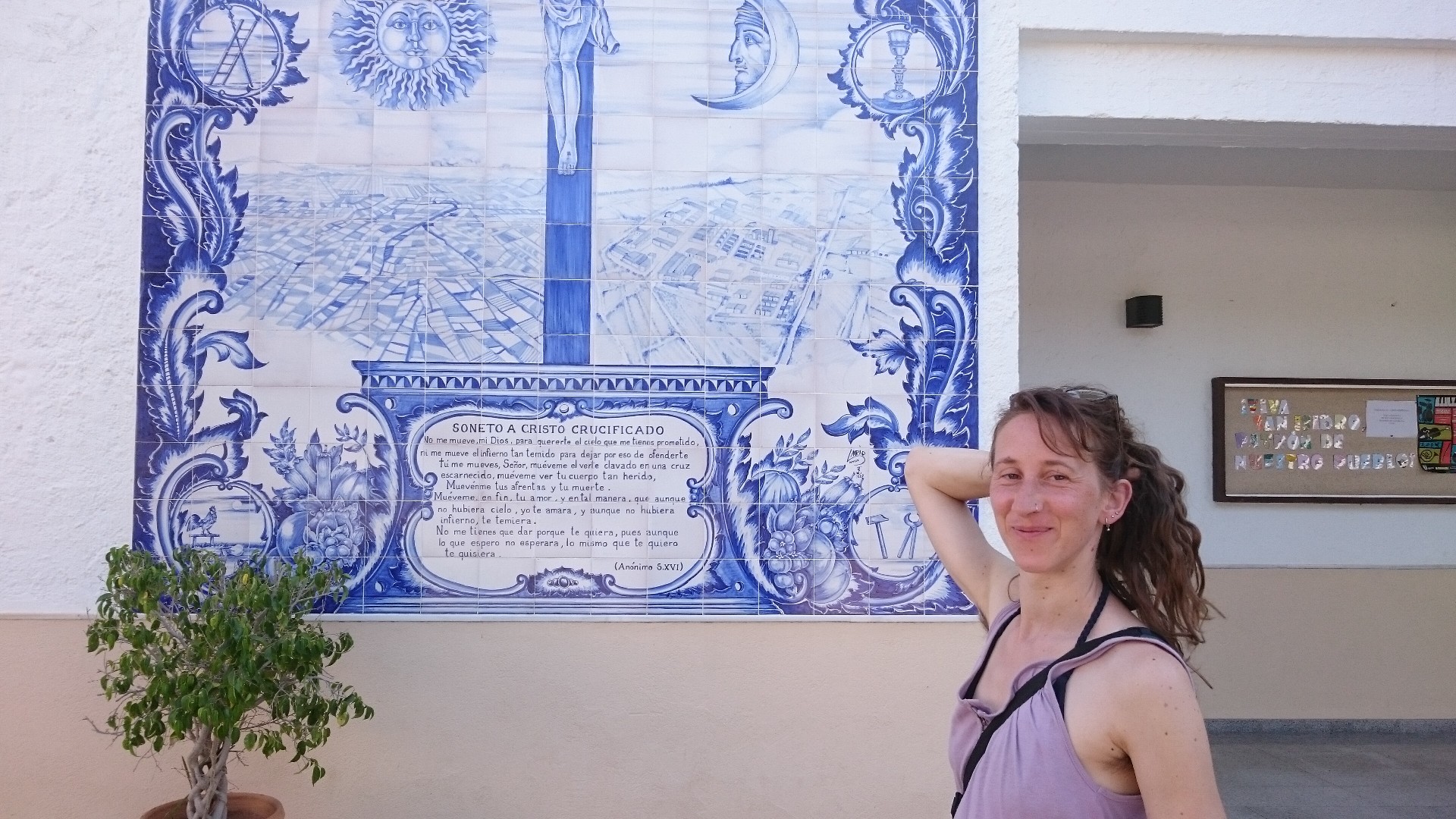 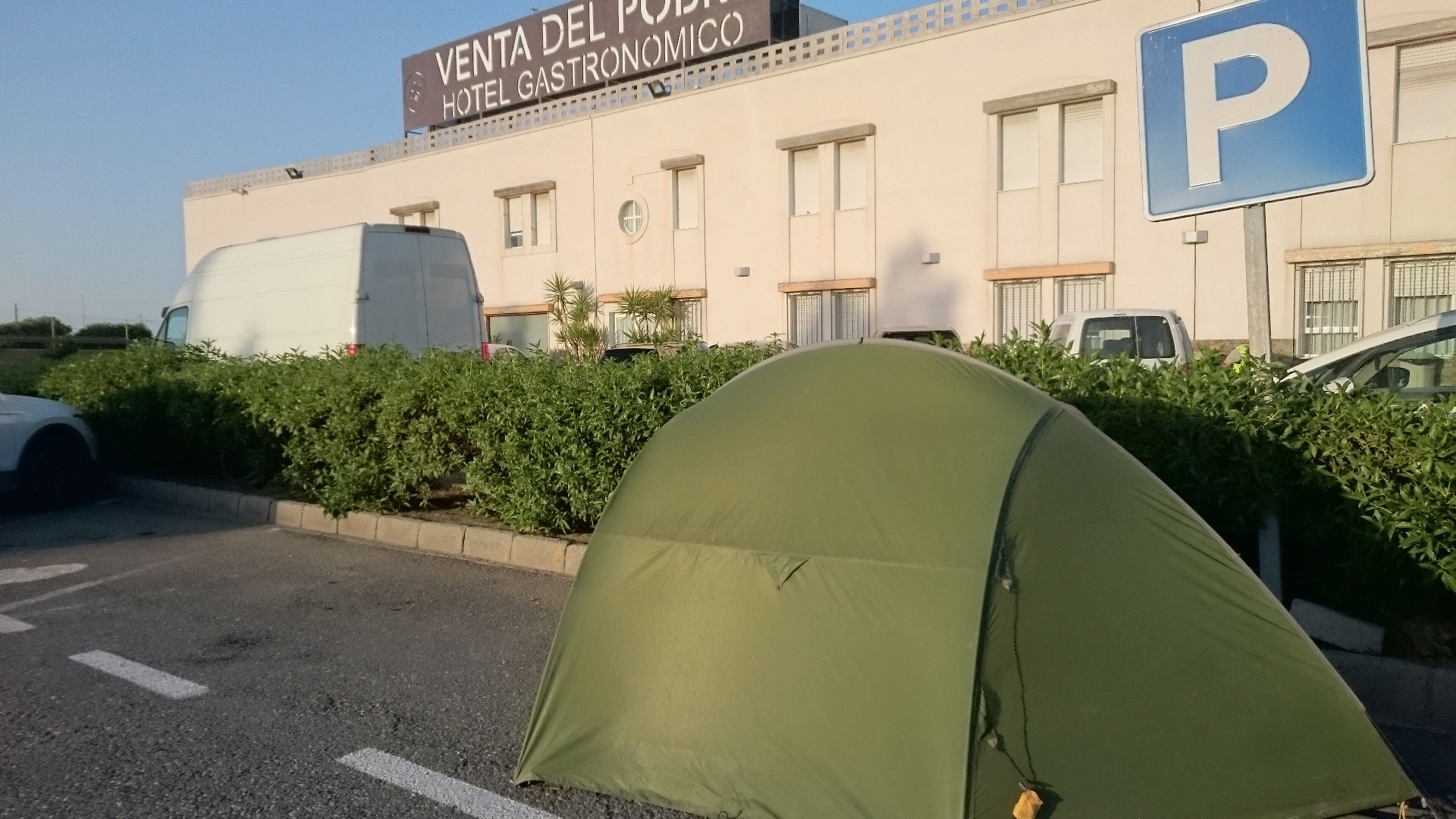 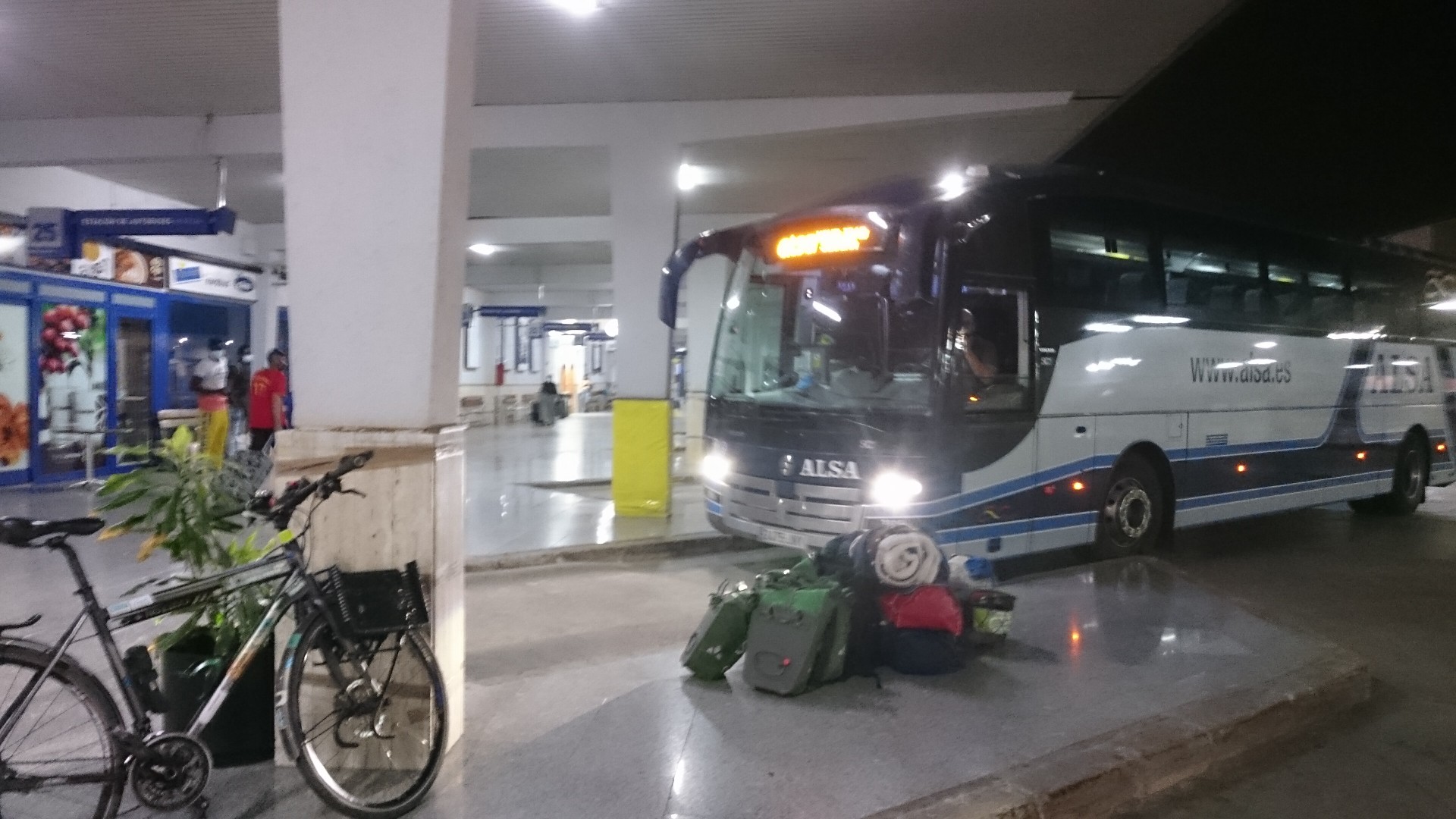 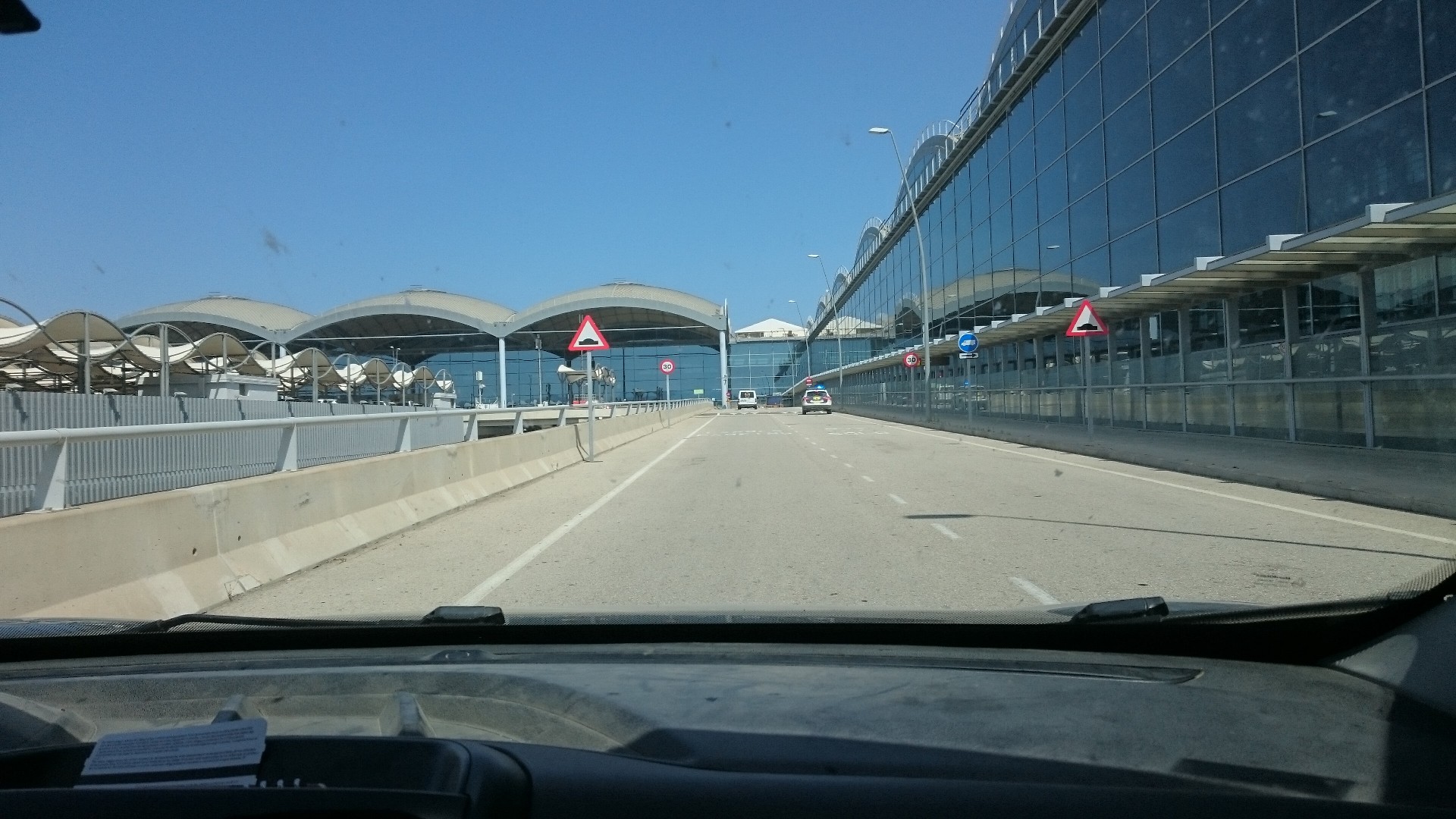 I was my second time in Murcia 6 months later, third time in Totana, now 4th time in Lorca, soon in Águilas again. Realising things like this is crazy for me. But it feels like beeing home, home everywhere ❤️ 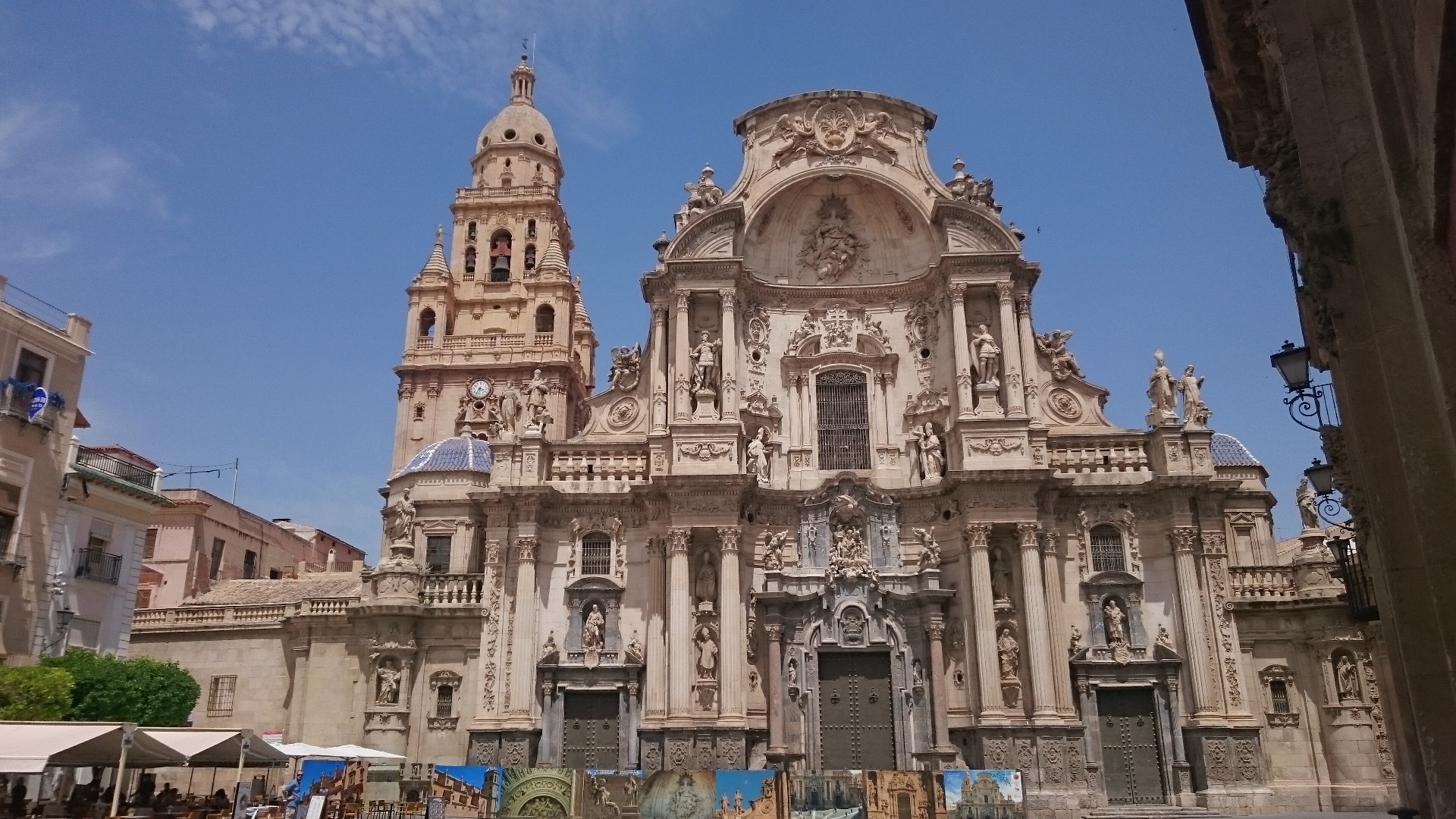 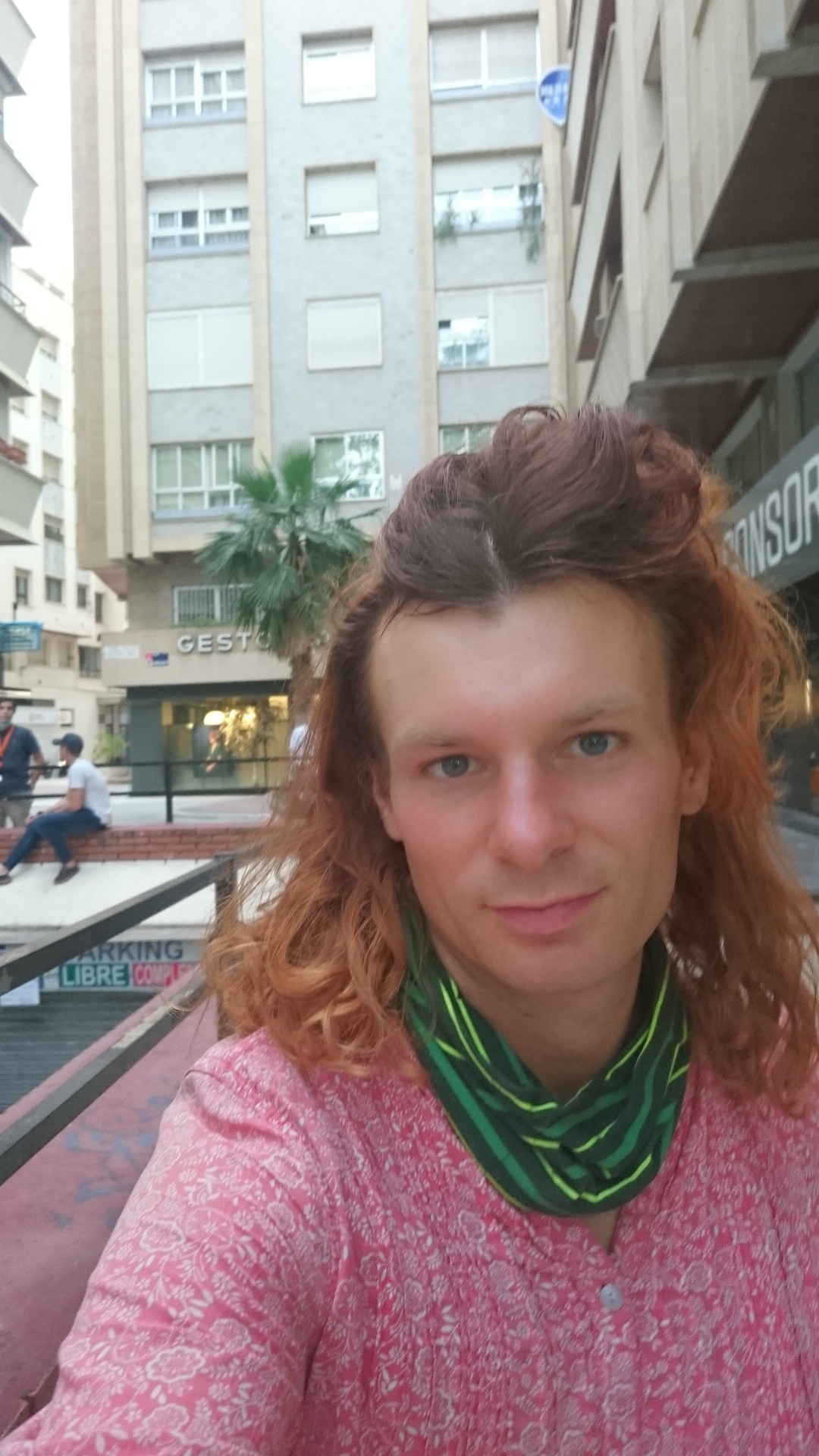 this exhausting helltrip, yes, how odd that everything was sooo difficult, what a challenge. and.. it felt so usual when we where together but so strange and disturbing when we are not. although we are free, in some ways, my heart (even the physical one) is connected with yours
Hola Martín, It was a pleasure yo meet you at Cabo de Gata yesterday. It's really amazing the long bicycle trip you're doing. Hope you managed to get to Almería in the evening when it isn't so hot. Best of luck! Keep safe! Hugs