This night I had a dream about "Dream Designers" - I was working in the future. 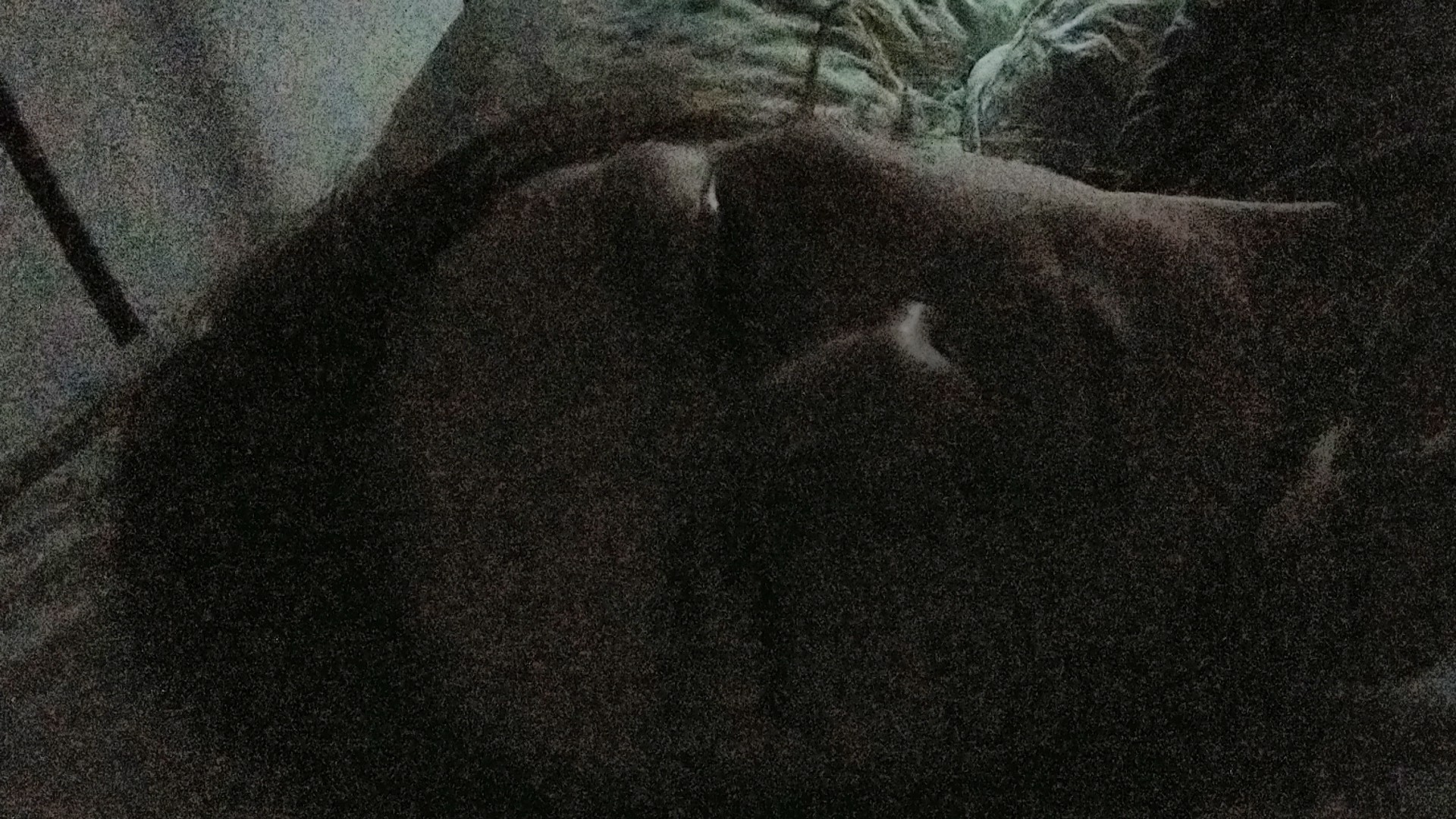 People found out that good nights with dreams are very healthy for our lives in many ways. This are old news, but now in the future it's a big topic.
The gap between the rich and the poor is very big. For many people it's like looking for the missing parts in their lifes.

After many years of cycling and nights everywhere I found out some conditions for good nights, dreams and also lucid dreaming. 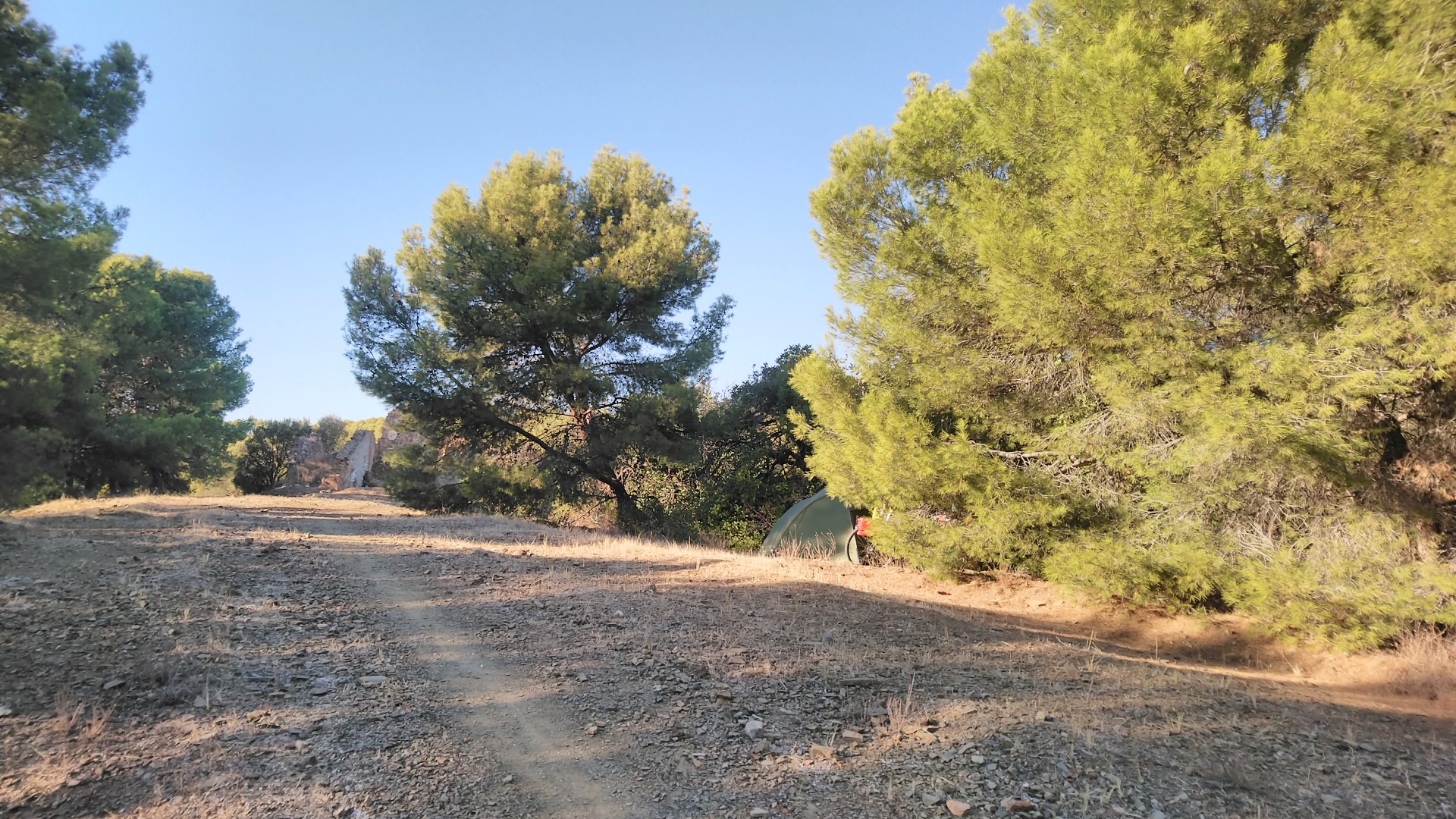 So a big company offered me a job. It was a big white building in a great town, not in Germany. Everything around was manmade, no nature at all, like a laboratory.
I didn't know this company before. They interviewed me to see if I have some usable knowledge. At the end they offered me the job.

I was sitting in my own white office room and was thinking about many things.
It's crazy that we are living in such a world where people don't know how to sleep anymore. They are stressed up all the day and wonder about bad nights.
Other people are living in communities, connected to the nature. These people don't have to speak about Dream Designers or money. Two completely different worlds.
One thing I will never do is to betray these natural places. I'm happy that this communities are still existing and I also have the mission to protect them. It's too dangerous, the system is too corrupt nowadays. They are killing people and animals in such places, building hotels there, and talking nice stories about the past. Or they are selling shells, water, trees, and even air. Everybody and everything which stops them gets eliminated. It was sad to see that many times in the past.

So.. what can I do here? Do I want to do something in this office? Is it ethical okay for me or possible?

Then I was thinking about building stones or moss with different smells.
I made the experience that I process the smells around in my dreams. For example when there are wet places in the tent I might dream of plastic, or when there are old panties it's more common that I have sexual connected dreams.
So, I could build something like that stones. But at the end it will be never the same like sleeping outside. I know it, many people know it but the system prefers lies - sellable lies.
It's a disgrace that it didn't change till now.

When people what to change something real they have to make a real decision.
I can't tell anybody how to do this anymore, otherwise they could put me into prison. It's not possible to talk about feelings, about the advices of the hearth, about looking into peoples eyes, peace, about hugging, playing with children today in this robot world. They call it esotericism, conspiracy or something else. Most people behave like ants, or like the Borg from Star Trek.
It's better to go the own way. 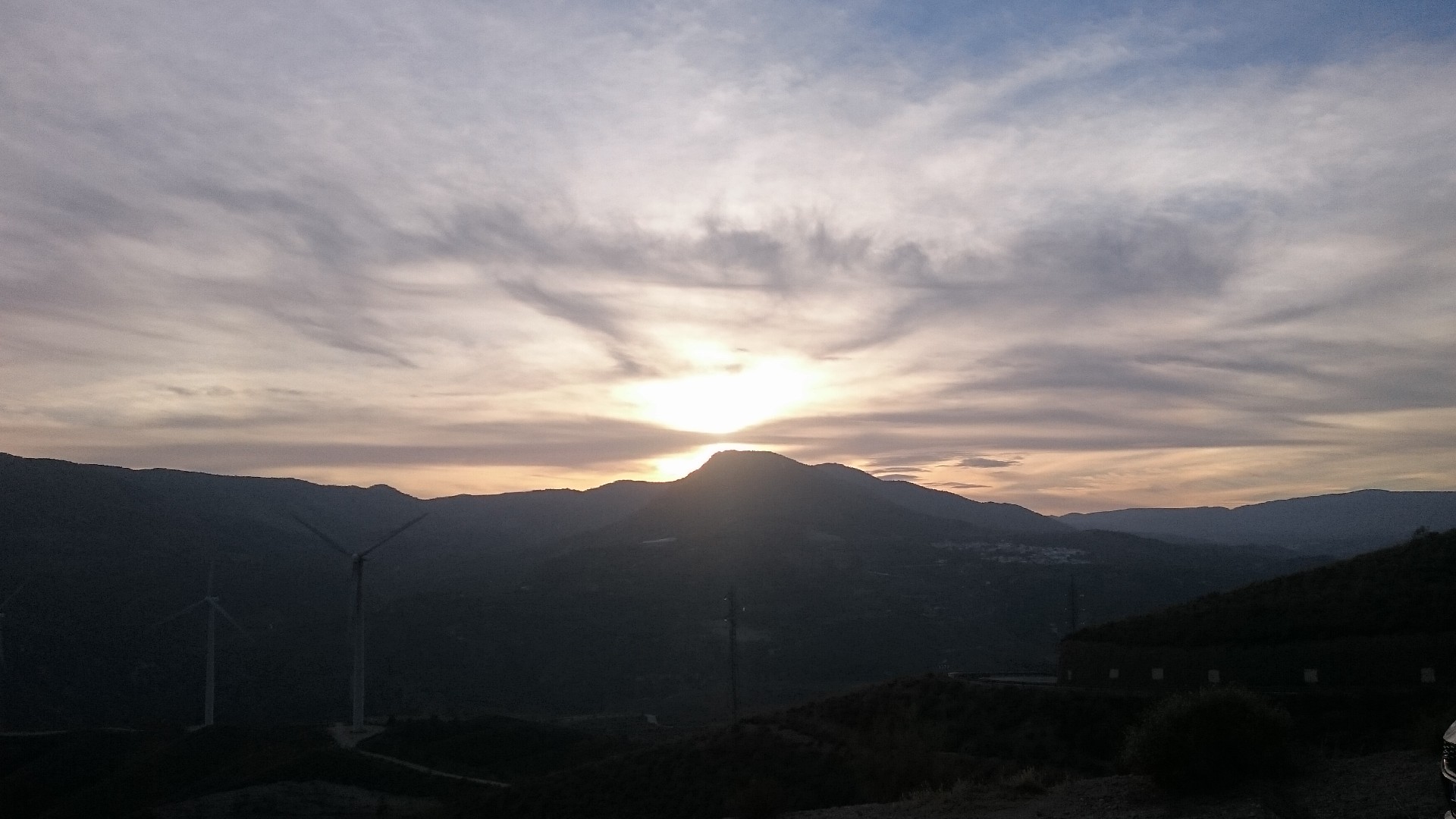 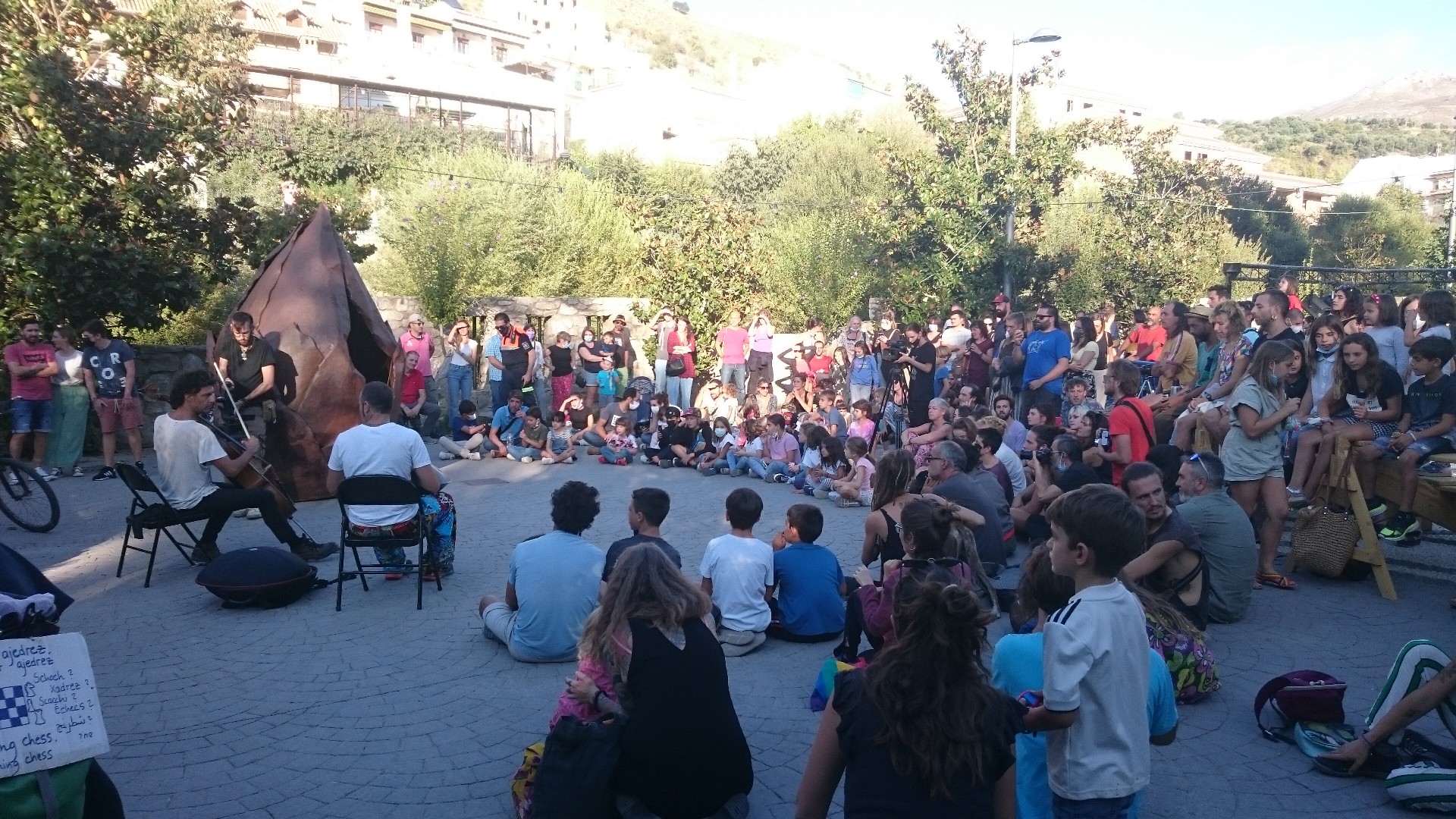